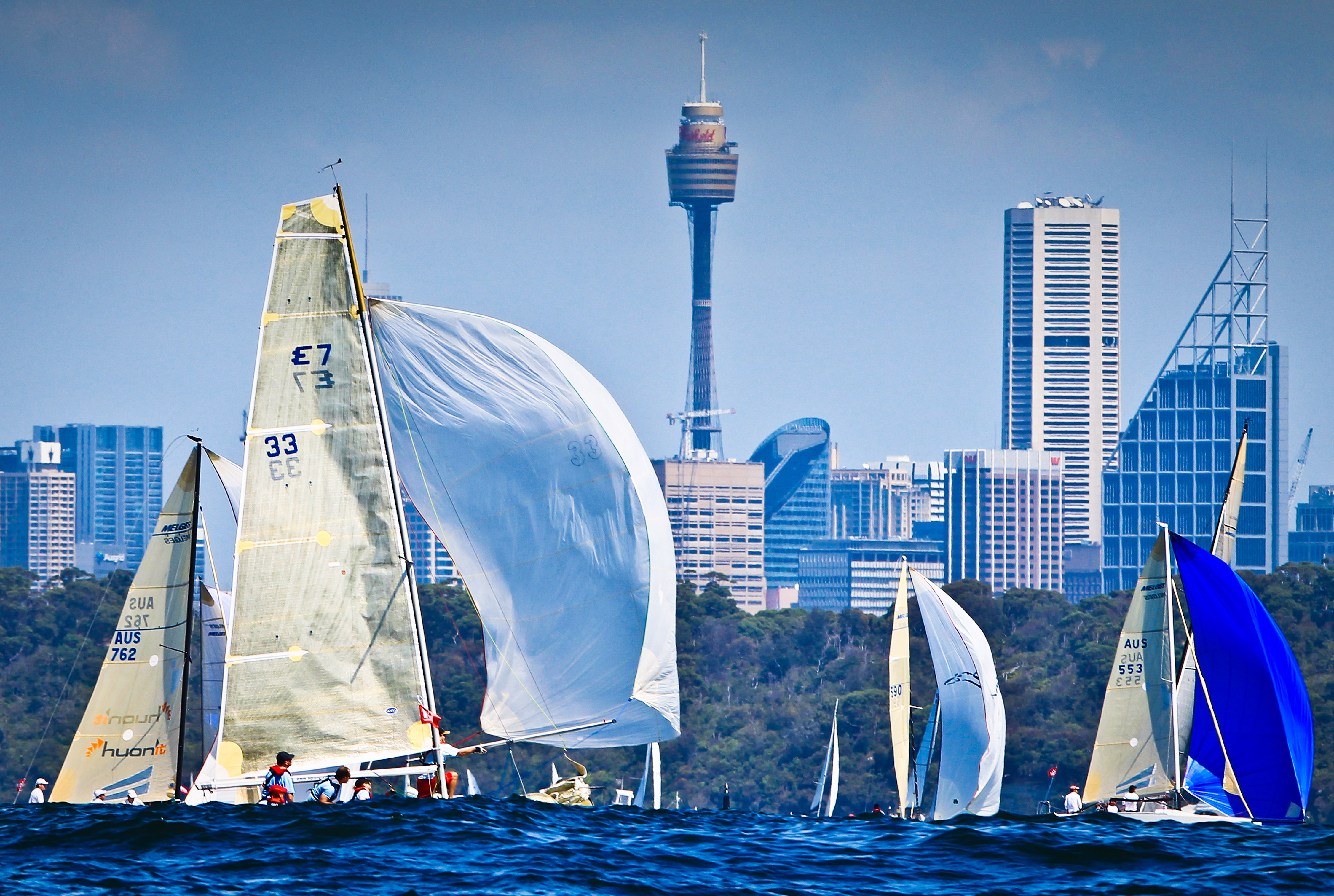 The Sydney Harbour Regatta was inaugurated in 2006.  Racing is open to all Australian and International yachts, from IRC, ORC and PHS racing and cruising classes to the popular International One Design Classes.

Racing is conducted on the waters of Sydney Harbour and offshore.    Over 150 yachts in over 25 divisions on 7 course areas grace the magnificent harbour for this weekend of competitive yacht racing.  Now an iconic Sydney event, the Sydney Harbour Regatta is excitement in yacht racing on this splendid harbour.   Competitors are highly charged when they take to the water, as the stakes are high.